Lighting
Daphine Table Light
by Lumina
Object
Since 1975 this lamp has represented the essence of Lumina. It is displayed in some of the most famous Museums of Modern Art and Design in the World.

Daphine is a timeless synthesis of function and form: an articulated arm, with a pivoting diffuser, mounted on a transformer. Available now with LED version, identical to the Classic Daphine in shape and in movement, but with a more powerful light against lower consumptions. Table standing lamp in metal an articulated arm and diffuser pivoting on 360°. The base of cast iron comes black varnished. Available with halogen or LED light source. Two step switch or dimmer.

MATERIALS
Base Cast Iron and metal

Designer
Lumina
Our story began with an idea: “Lots of light, not much lamp”. That was in 1975, when Tommaso Cimini created Daphine. A lamp that museums, libraries and countless people still ask us for. The means were scarce, but our passion for light was huge.
More Objects ↓
All Objects → 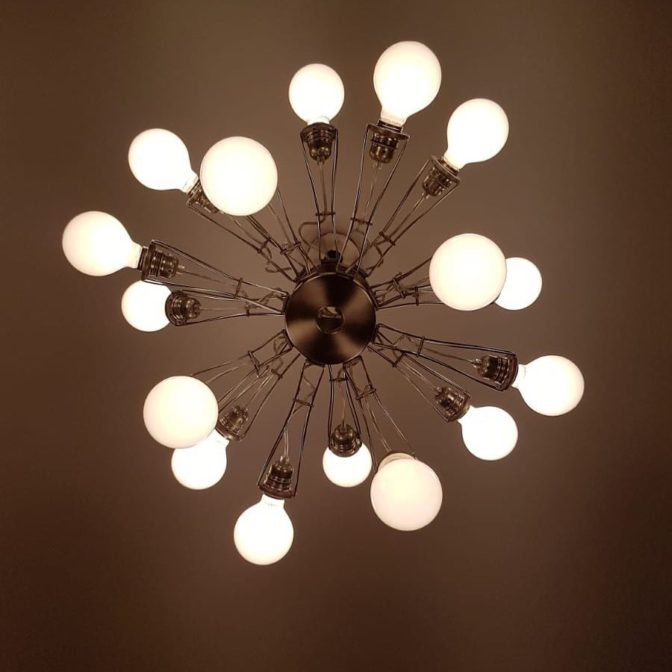 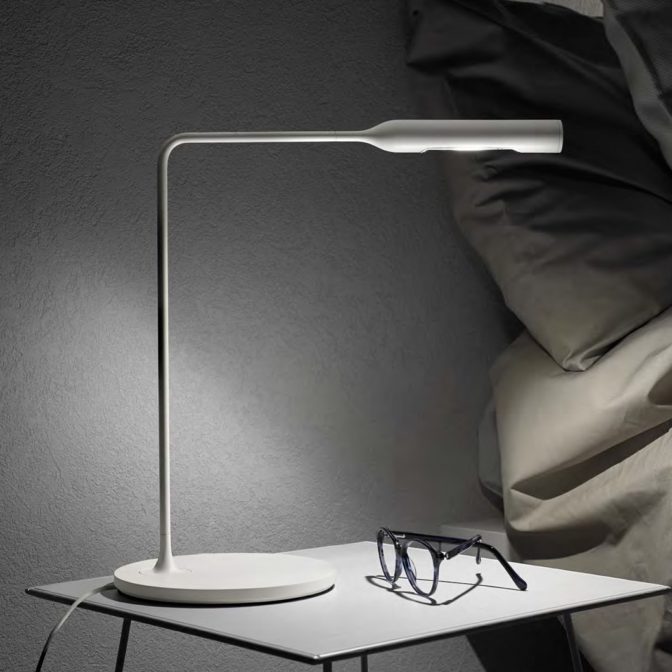 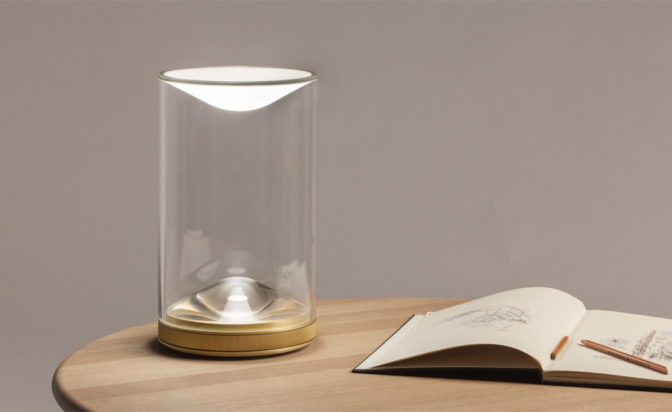 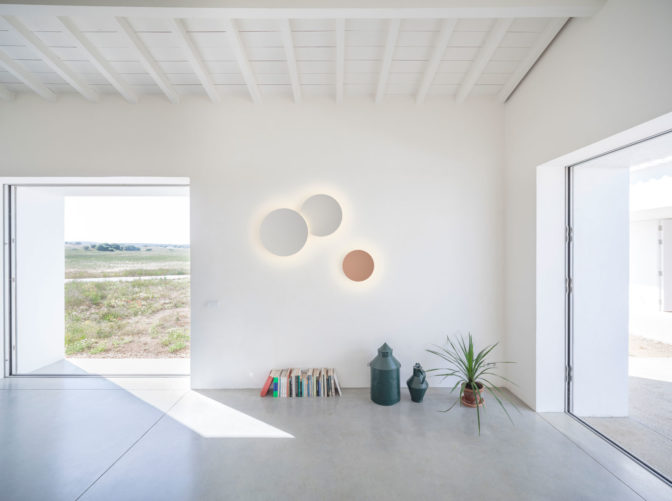