Pon is a series of solid wood side tables in different sizes that are both very stable, versatile and which can be used as either stand-alone furniture or combined in different heights. The smaller Pon tables are modest in size, but large enough for a book, a glass or a tray.

The Pon series of side tables was designed in 2015 by Jasper Morrison, who describes Pon as an alternative to the “overrated and badly named ‘coffee table’”. Instead of taking up space, the Pon tables’ modest size means they can be used in front of a sofa as well as beside a low chair.

Pon is made of solid oak. The strong focus on the material is enhanced by the fact that Pon lacks the usual distinction between table top and underframe. Instead, the table top, column and foot form an integrated whole. The Pon tables stand as distinct yet unpresuming sculptures in any room, in addition to which the solid wood will patinate beautifully over time.

MATERIALS
Solid oak which is either oiled, lacquered black or smoked.

Designer
Fredericia
Fredericia began as a thoroughly Danish design house, born of a proud heritage. Simple principles guide Fredericia along in our ambition to create and deliver a collection that will be the modern originals of tomorrow. Simple principles that honour outstanding quality through a careful selection of materials, functionality and attention to detail.
More Objects ↓
All Objects → 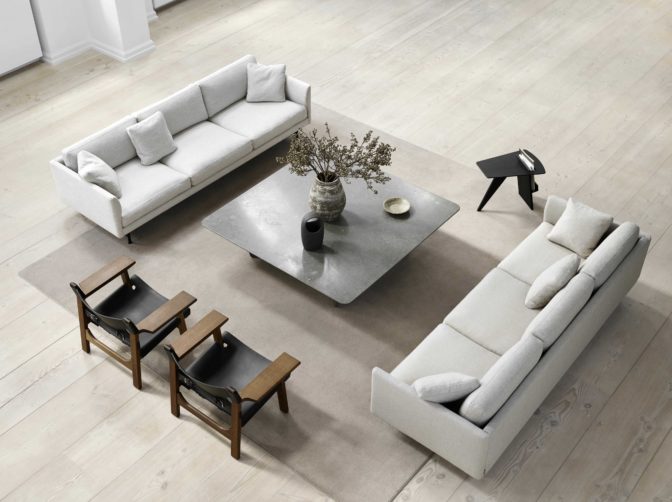 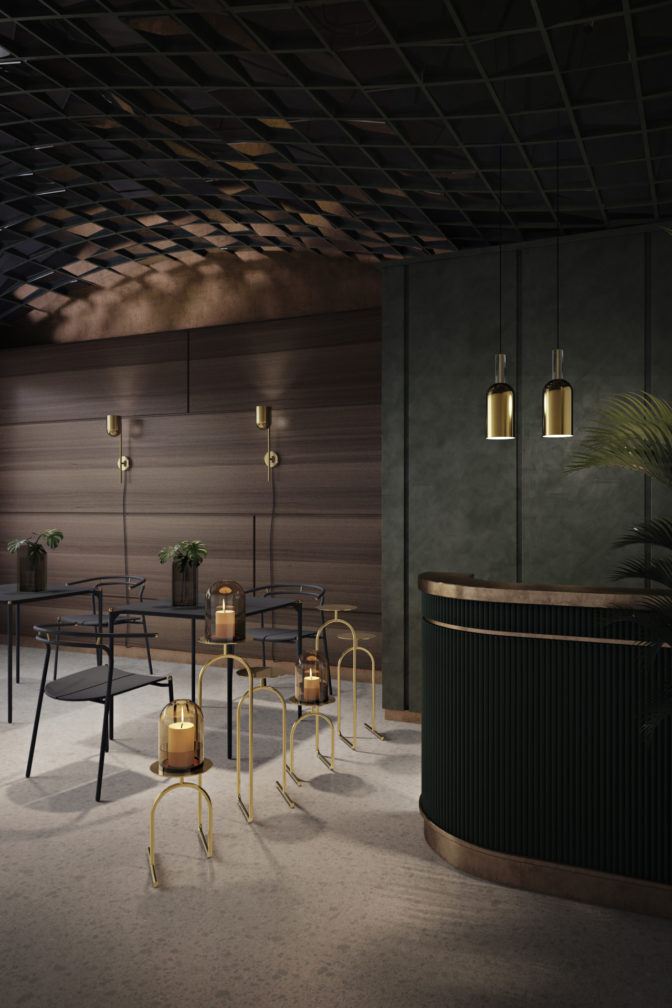